I actually like Thomas Sowell.  I agree with most of his essays that deal with economics or contemporary American culture.  However, when it comes to foreign policy, he is basically a neocon.

I was especially disturbed by what Sowell wrote today about Israel.  Apparently he’s upset about something Geraldo Rivera said regarding Israel losing the battle for world opinion. Of course that Israel is hated around the world following its government’s latest offensive against the concentration camp known as Gaza is just a fact, but here is Sowell’s response:

This is just sick.  He’s basically saying the State of Israel shouldn’t worry how many Palestinian civilians they kill.  This is how neocons think.  Only Israeli, and to a lesser extent American, lives count.  Every other person on Earth is expendable.

And let’s not forget that Israel started this war.  A couple teenagers who were stupid enough to hitchhike in the Occupied West Bank got killed.  That doesn’t warrant a full bombardment and invasion of Gaza.

Earlier in the column he wrote this:

Are these protesters aware that vastly more German civilians were killed by American bombers attacking Nazi Germany during World War II than American civilians killed in the United States by Hitler’s forces?

And why use WWII as an example?  Why not use the much more recent example of Iraq? I’m not aware of a single American civilian in the United States dying at the hand of the Iraqis, but that didn’t stop Bush the Stupid from murdering at least 100,000 civilians in Iraq. That was a war Thomas Sowell fully supported.  I’m starting to see a pattern here.  If an Israeli or Republican politician says they need to start a war against a dirt poor Muslim country, Mr. Sowell is 100% behind the killing of civilians. 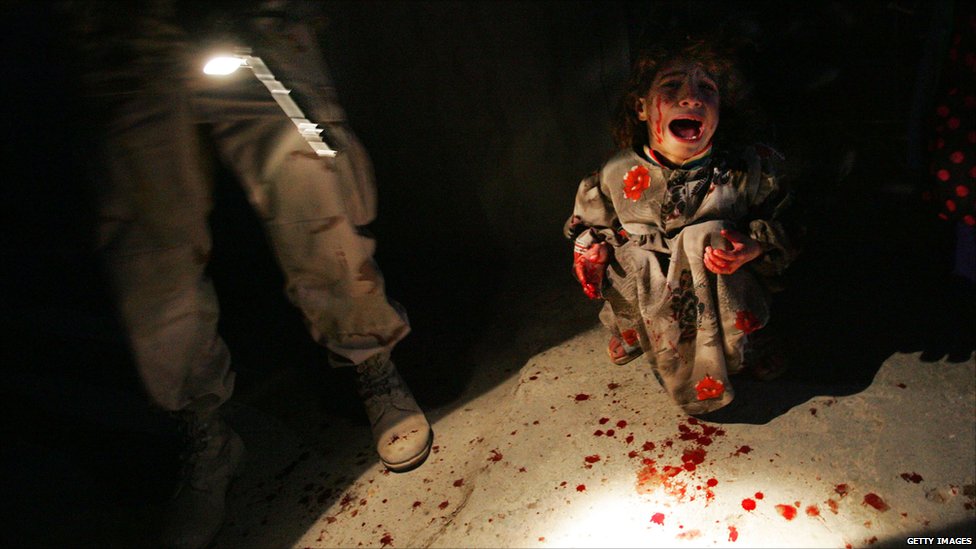 2 thoughts on “Thomas Sowell is wrong”