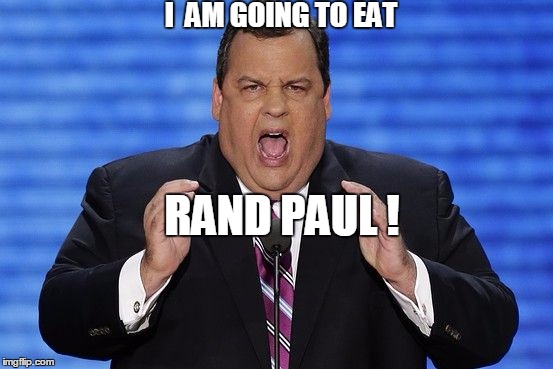 Don’t know anything about her other than what’s on her website, but it sounds pretty good. Let’s hope she puts McCain out to pasture.

Too bad he doesn’t stand a chance

Political Theater at its worst. 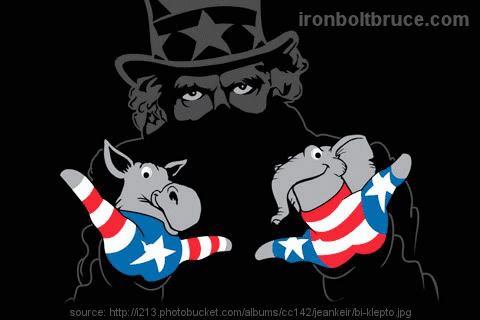 “Racism” is the great heresy of the 21st century.  To be branded a racist is to be excommunicated from the realm of acceptable opinion.  This probably seems like a good thing to many people, but it’s reached a level absurdity that rivals the Salem Witch Trials. Anyone can be declared a racist, and because it’s become a political term that can mean whatever the accuser wants, you can always find some flimsy evidence for any (white) person.  There can’t really be a defense because it will often come down to a disagreement on what the word actually means.

Suppose someone said “I would prefer to live in a neighborhood where my race or ethnicity makes up the majority of the population.”  In 21st century America this is not politically correct, and the sentence cannot be uttered without accusations of racism.  If a white person were to say this in a public forum, he could potentially lose his job and social status and be blacklisted for years.

Now a white person could say he wanted to live in a white neighborhood, but it wasn’t because he’s racist.  He doesn’t hate non-whites or think that whites are better than minorities.  He just feels more comfortable there because everyone speaks his language or has a similar religion.  Or maybe he’s just assuming (probably correctly) that the crime level is lower or the school system’s better for his children.  The accuser would probably just say that all these opinions, observations, levels of comfort, etc. are RACIST!  He’s racist for noticing things like crime levels or admitting he likes living among people who look and act like him.

It’s as though the only way for Mr. White American to not be racist would be to move to a poor black neighborhood and fight crime while trying to educate all their children.   Except this would also be racist because who does this white guy think he is?  Going into a black neighborhood and telling them how to behave?  You can see it’s really a no win situation. Best for Whitey to just keep his head down and avoid minorities all together so he doesn’t get into these discussions in the first place.  Oh wait!  That’s RACIST of him!