The never ending Terror War continues in Iraq and Syria to defeat a ISIS. Obama will order another 615 troops to Iraq bringing the total there to 5,262. They will assist the Empire’s puppet regime in retaking Mosul from the evil terrorists. Although as the article points out, the true number of US soldiers in that decimated country is actually much higher.  I guess the government is trying to downplay this latest imperial adventure in the Middle East ahead of Killery’s coronation as Empress.

Meanwhile both Obama and Clinton promise to bring in more refugees from Syria.  So basically they want to defeat ISIS in Iraq and Syria and then import them to the USA as long as they claim refugee status.

The Secretary of Defense Ashton Carter had this to say:

“But I need to make clear… American forces combating ISIL in Iraq are in harm’s way… no one should be in any doubt about that,” Carter said.

How long they will stay is up to the Iraqis, Carter insisted.

“We are certainly to continue to help the Iraqi security forces in whatever measure and manner they wish to consolidate the control over their country after they’ve recaptured this last major ISIL center,” he said.

So our glorious leader, Emperor Barack Hussein Obama, is putting US soldiers in harm’s way and promising to keep them there as long as the Iraqi government wants them to stay. Is that how it works now?  The president offers combat troops to foreign governments and lets those foreign governments decide how they will be used and when they’re allowed to leave that foreign country?  I thought decisions like this were supposed to be made by the American people through their congressional representatives.

I almost couldn’t type that last sentence I was laughing so hard.

I remind anyone reading this that the US Military has been occupying Japan and Germany for over seventy years. 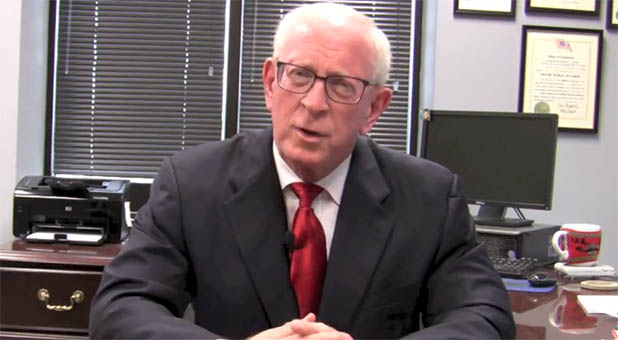 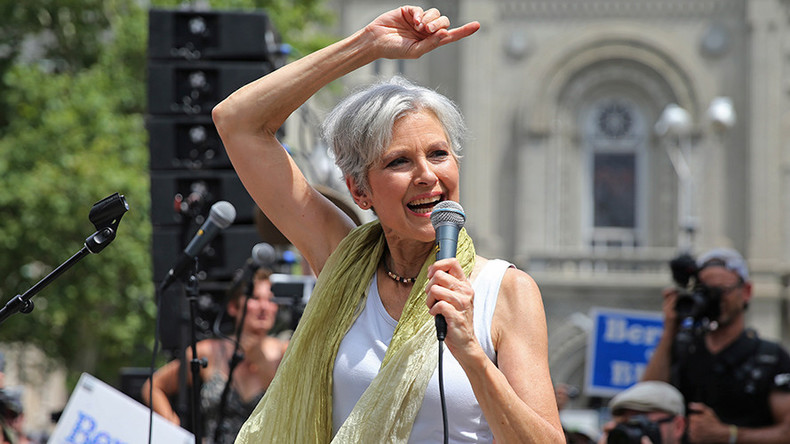 All they have to do is say they’re a refugee from Syria.  No way to check.  But it adds to diversity so it’s automatically good.  Anyone who questions the policy is a Trump-loving bigot whose ancestry is probably comprised of ethnicities that should just do the world a favor and go extinct anyway.

Plus these “refugees” and their children will probably eventually vote Democrat.  That’s all that really counts. Summer has come to an end and residents of American urban centers can only hope they will get a reprieve from the recent epidemic of riots. It seems cops can’t even shoot a black man without more violent “protests” breaking out.  Black on black gun violence just isn’t acceptable if one of them has a badge.

I guess the cops will have to stick to shooting white people. That continues to fly under the radar.