McCain, Graham, and Ryan all back soon to be ex-Emperor Obama in his effort to reignite the Cold War with Russia on his way out the White House door.  These are sick, disgusting individuals who would gladly risk World War III to advance their globalist agenda where the Washington regime would effectively run a worldwide Military Empire.

Trump should expel them from the party.  They were obviously doing whatever they could to get Clinton elected.  They failed, and now they’ll be as bad as any Democrat in undermining any peace overtures that President Trump might offer to any foreign government.

They should join the Bushes and Clintons in the ashtray of history. 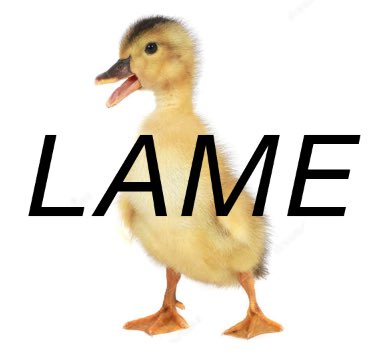 Here’s a good analysis of the whole thing at the Intercept.  They point out that both Papa Bush and Bush Junior let a number of these worthless resolutions get through the UN. This is Obama’s first.  So despite the rhetoric coming from the Israelis and their neocon allies in America, Obama’s been steadfast in his support of the Israeli regime and their violation of so called “international law.”

The resolution does nothing to stop Israel from continuing to build Jewish settlements on what most governments, including the Washington regime before and during Obama’s presidency, consider to be the home of a future Palestinian state.  It basically just says they should stop.  It carries absolutely no consequences for non-compliance.

I agree with Obama’s decision to abstain from the vote and to not veto it.  Trump of course rushed to Israel’s defense along with Chuck Schumer, John McCain, and Paul Ryan saying the veto should have been used.  One of the most disappointing aspects of Trump so far has been his subservience to Bibi Netanyahu.

Here’s how I propose the US handle these types of issues moving forward:

Despite the Obama regime’s best efforts on behalf of the “moderate” Syrian rebels, ISIS has been driven from Aleppo and they are celebrating Christmas there for the first time in years.

Now that Dennis Kucinich is out of office.  It’s Tulsi Gabbard