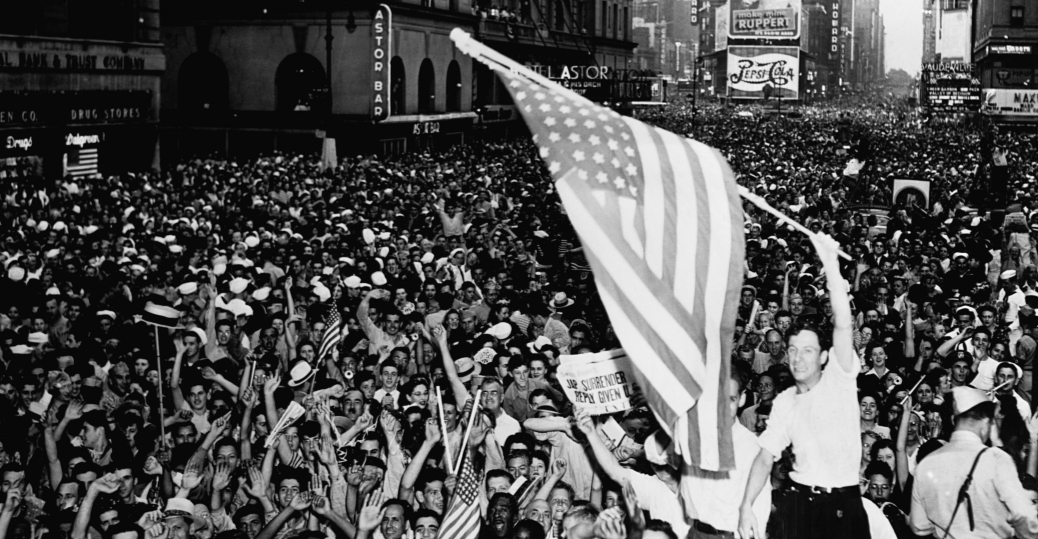 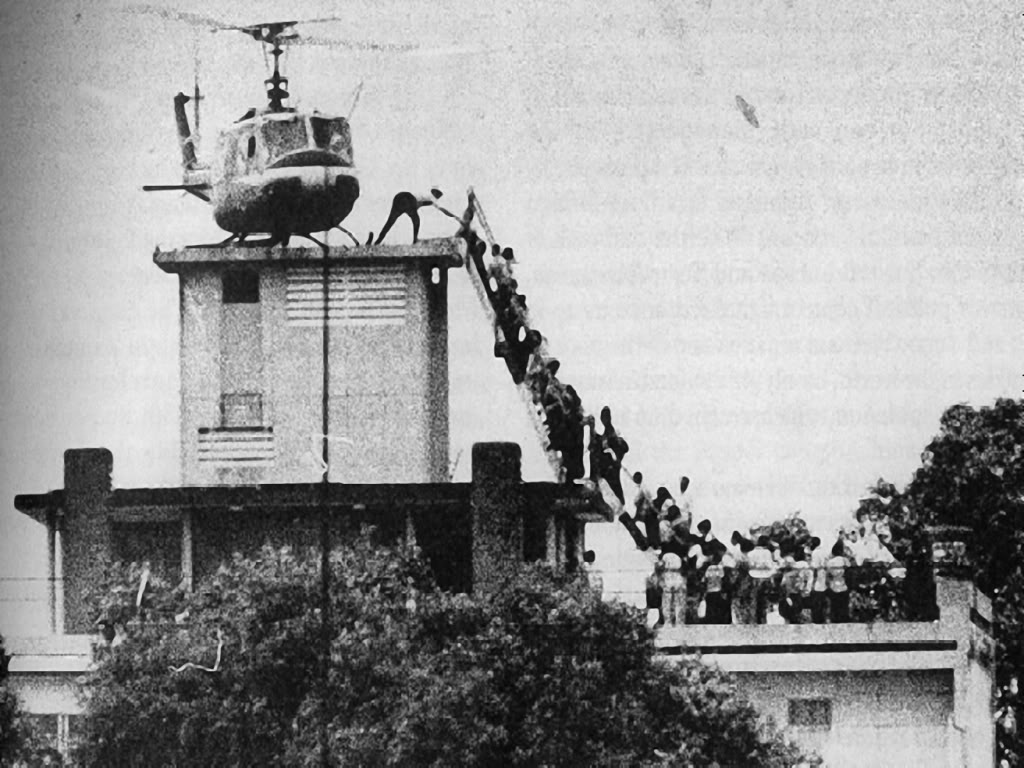 Who gives a shit.  Trump did something right for a change and ended a war.  Call it victory or call it a defeat. Whatever makes you feel better.  Either way I’m celebrating the end, not the outcome. I wish the people of Syria the best, but one thing I know for sure is the majority of them will be better off without the USA bombing them or funneling weapons and money to one side or the other in a bloody conflict that’s none of Washington’s business.

So Trump is planning to withdraw troops from 2, count them 2!, countries on the other side of the planet that the US Empire has been terrorizing for years while wasting trillions of dollars.  I was under the impression that the US only starts wars, not end them  You’re telling me American troops can actually leave a foreign country???  I read books in history class about the military leaving Vietnam, but I assumed that was just an old fashioned 20th century anachronism.  Kind of like Congress “declaring” war or someone in DC actually reading the constitution.

If the wars ending wasn’t great enough, the psychopath war criminal defense secretary “Mad Dog” Mattis has resigned over it!   This is truly an early Christmas present for any Libertarian who doesn’t secretly worship the Washington Regime.

I’m actually glad I voted for Trump.  First time in awhile I can say that.

Now Donald, don’t give in to the critics who hate you anyway and leave even 1 single CIA operative over there!  Bring the troops home from Syria and Afghanistan like your deplorable base has wanted all along.  And don’t stop there!  Next is Korea.  Then why not Germany, Japan, and the hundreds of other overseas bases that serve no purpose other than to make Lindsay Graham feel safe while the Lockheed execs cash their fat bonus checks!